Save The Children Voice Skill

Placing the child at the heart of communications When the opportunity arose to script, produce and build an Alexa voice skill for Save The Children we were excited, to put it mildly.

After refreshing their brand in the UK, putting the voice of the child at the heart of their communications, Save the Children wanted to do something special with voice technology.

Our brief was to build an Alexa skill to reach children and their parents through imaginative storytelling. The skill needed to be entertaining and empowering for children whilst raising awareness amongst parents of the type of work the charity does.

The images below are (from top left to bottom): Illustrations by Diana Goodwin and Hannah Quigley, Dominic West (voice of Mica the bear), Story flow diagram and another illustration showing Mica in the jungle scene. 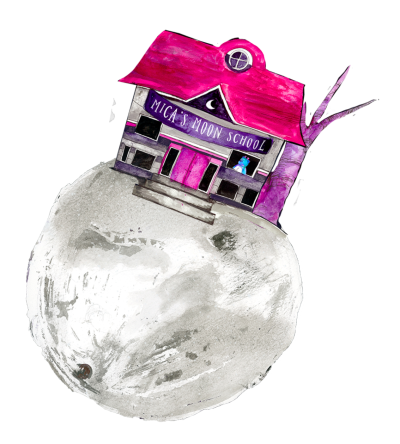 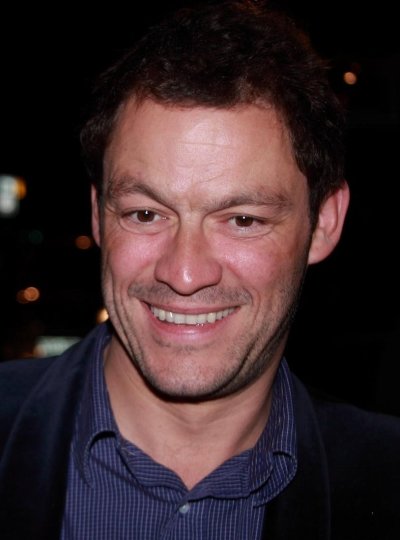 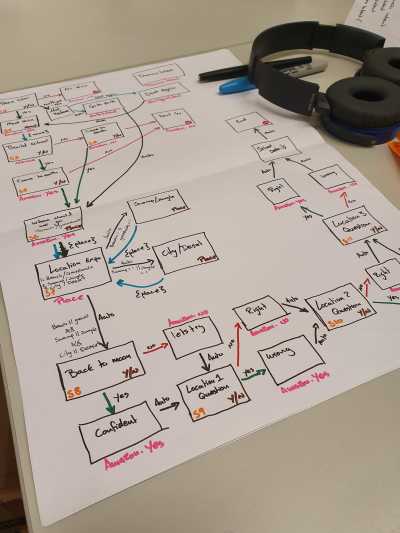 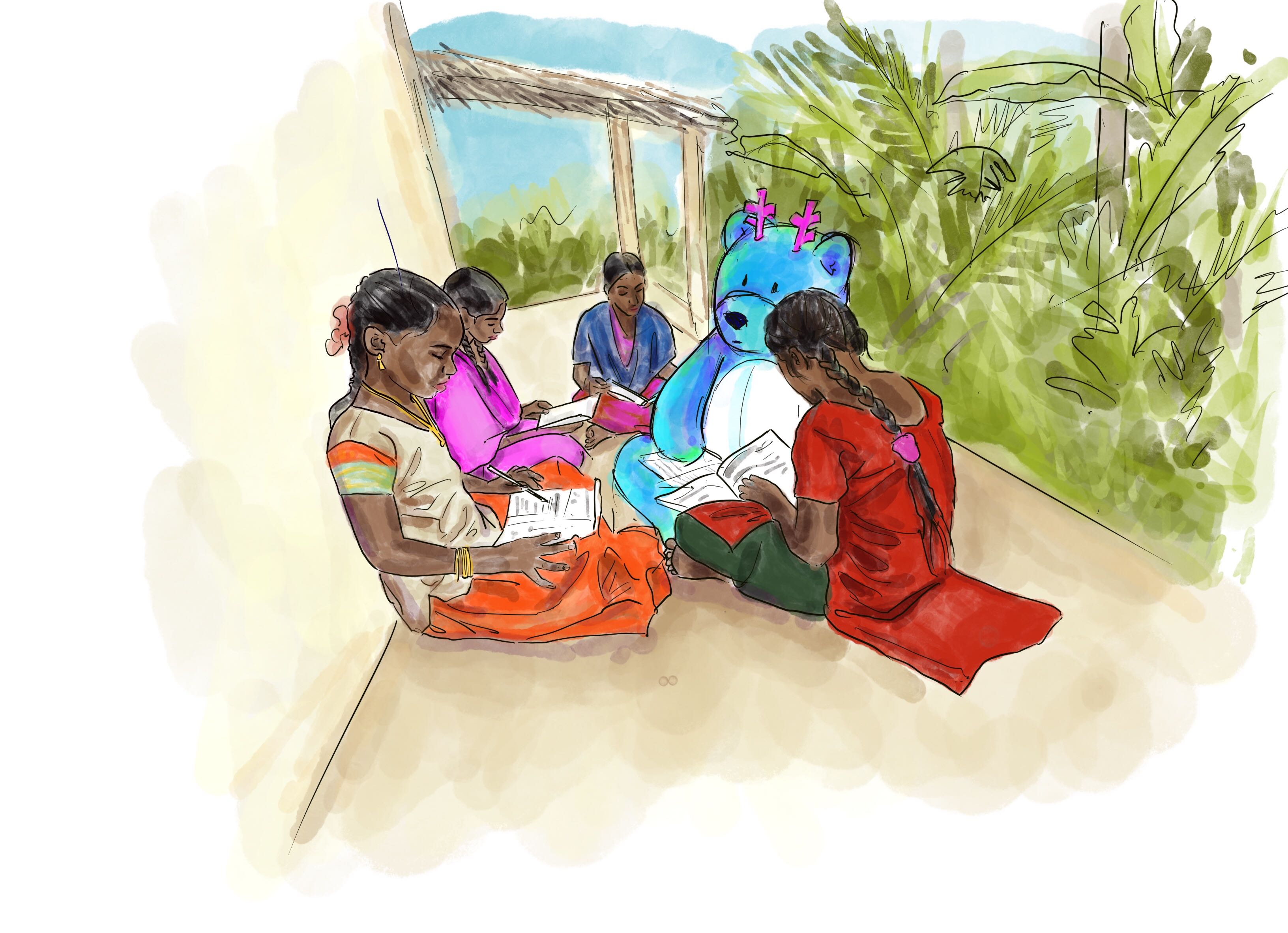 A tight deadline and limited budget and resources meant that we had to be smart about what we built and how we built it.

We couldn’t spend a long time planning, writing and building something that turned out to be a flop for audiences and so an agile, iterative approach was adopted. This meant we shared work-in-progress early and often, with everyone involved. We got lo-fi prototypes in front of real users within days of the project start so that we could feed that back into the development.

With a dispersed group of stakeholders, communication was key and so we got together with everyone involved to define a product canvas. We also knew early on that we didn’t want Alexa to voice the story, we needed a great voice who would appeal to parents and children and were lucky enough to get Dominic West (The Wire, The Affair) onboard.

A story had previously been written for Save The Children about a bear called Mica who lived on the Moon and it was originally thought that we could have Alexa read this out, a relatively straightforward task.

It soon became apparent though that simply getting Alexa to read out a short story wouldn’t cut it. Save The Children’s brand refresh was all about using real stories of children they’d helped around the world.

From a design review, case studies of children from Save The Children and some late nights from our Head of Editorial, we found our story. Mica would build a school on the Moon and visit children around the world, with help from the Alexa audience. Households now own a smart speaker

Families use their smart speaker together

Do you want to explore the opportunities of Voice for your market and customers?

We can run a rapid Voice Sprint to explore, prototype and validate the potential of voice for your business.

Get in touch to find out how we can help.